Our driver for the ride in from the airport welcomed us to the “City of Education” where in we would have the opportunity to learn many new things about ourselves.

I thought this was a fitting phrase; for many people, especially Americans, the lax rules in Vegas allow for a different type of freedom than is normally allowed at home. You can drink on the street, you can try your hand at different types of gambling and you can get your fill of buffet until you’re only a few mouthfuls away from cardiac arrest.

I’ve only been here a couple of nights and I’m still learning more about myself. Had a significant win the other night (200$) which immediately made me have a conversation with myself.

Light Zaal: nice! Alright let’s head out and use this tomorrow!
Dark Zaal: don’t listen to that guy! There’s more money out there ripe for the taking! You just have to play some more and rake it in.
LZ: see? That right there. That’s the shit I’m talking about. That’s the difference between fun and addiction.
DZ: shut up you goody goody. Can’t you see the adults are talking?
LZ: and the peanut gallery chimes in as usual. Zaal, if you listen to that fuck wit, what’s the difference between you and a person who has a gambling problem?
DZ: It’s not going to be a problem when we double our win. Seriously what could it possibly hurt?

And with that I bet again and immediately regretted my lack of discipline. I lost a three dollar bet but I learned which voice in my head I wanted to heed. I cashed out and took my win slip up to our room to show Sly.

Being able to make those choices when logic tells you the right thing to do shouldn’t be hard but it sometimes is. I guess it’s just practice that gets you making the right decisions quickly and without thinking too much. 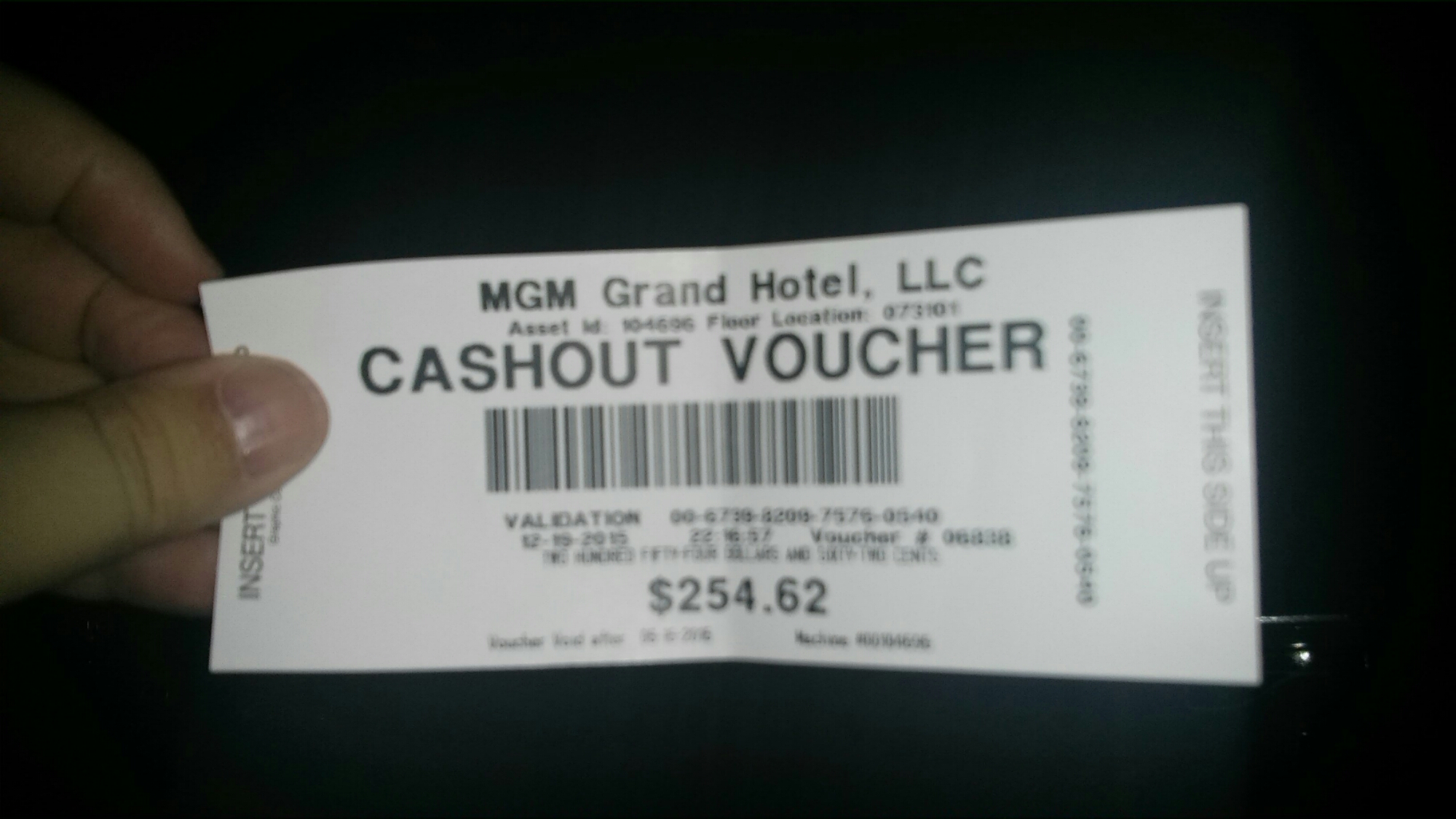