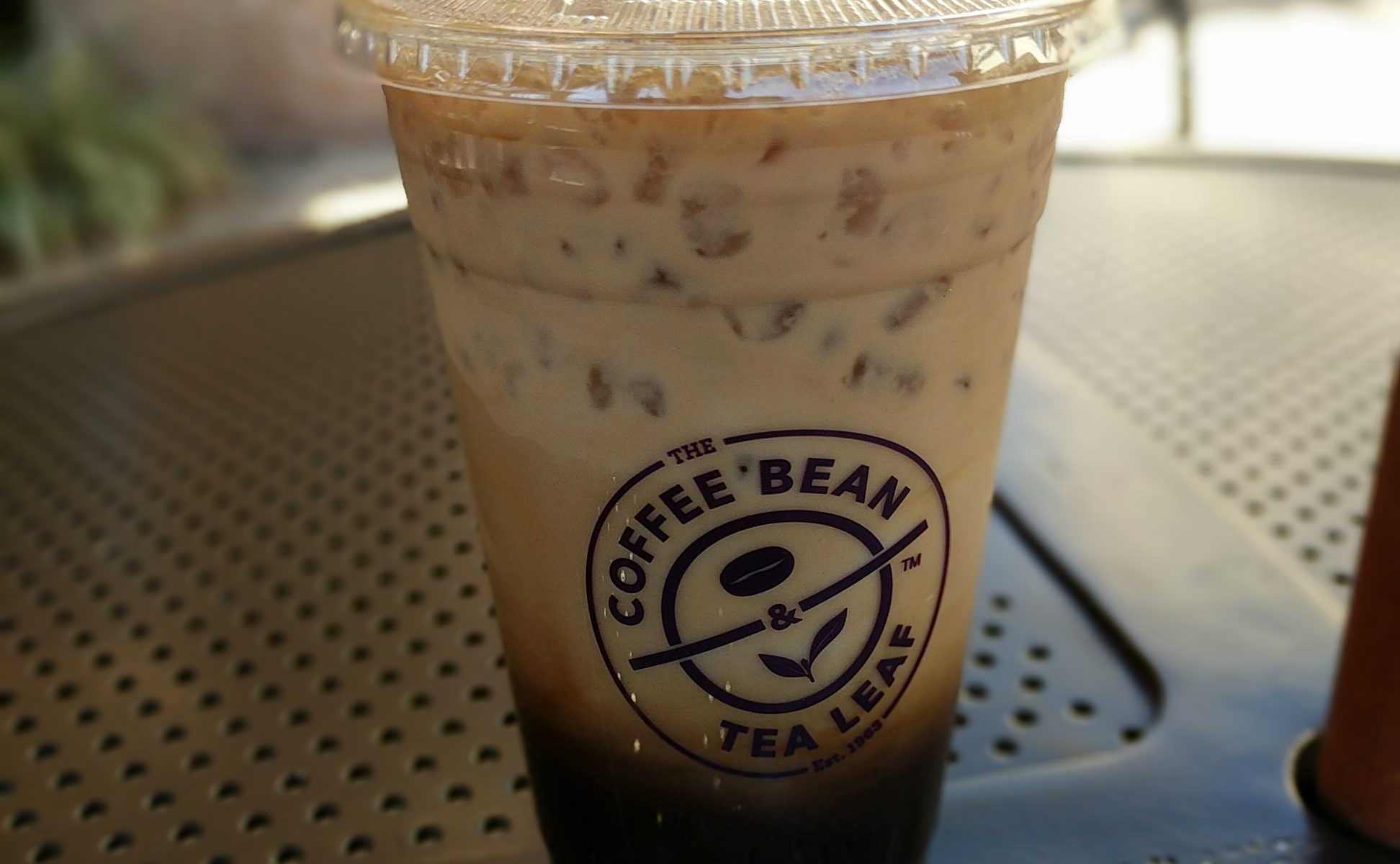 Already started my day with a cool shower, hot shave and a not terrible buffet at the Excalibur. I say not terrible because it was free and the food filled the hole in my stomach.

I’m at the Town Center, which is an outdoor mall of higher quality. I wouldn’t normally shop here and today is no exception. I’m attending a screening of Fahrenheit 11/9, the new documentary by Michael Moore. It’s done very poorly almost everywhere so I’m trying to catch it while it’s still in theatres. I almost feel bad supporting the movie but the topic is interesting to me. I might share how I felt about it later.

After the movie, I’ll probably take the bus down to the southern outlet mall and pick up some shoes and other odds and ends that appear to be cheaper down here.