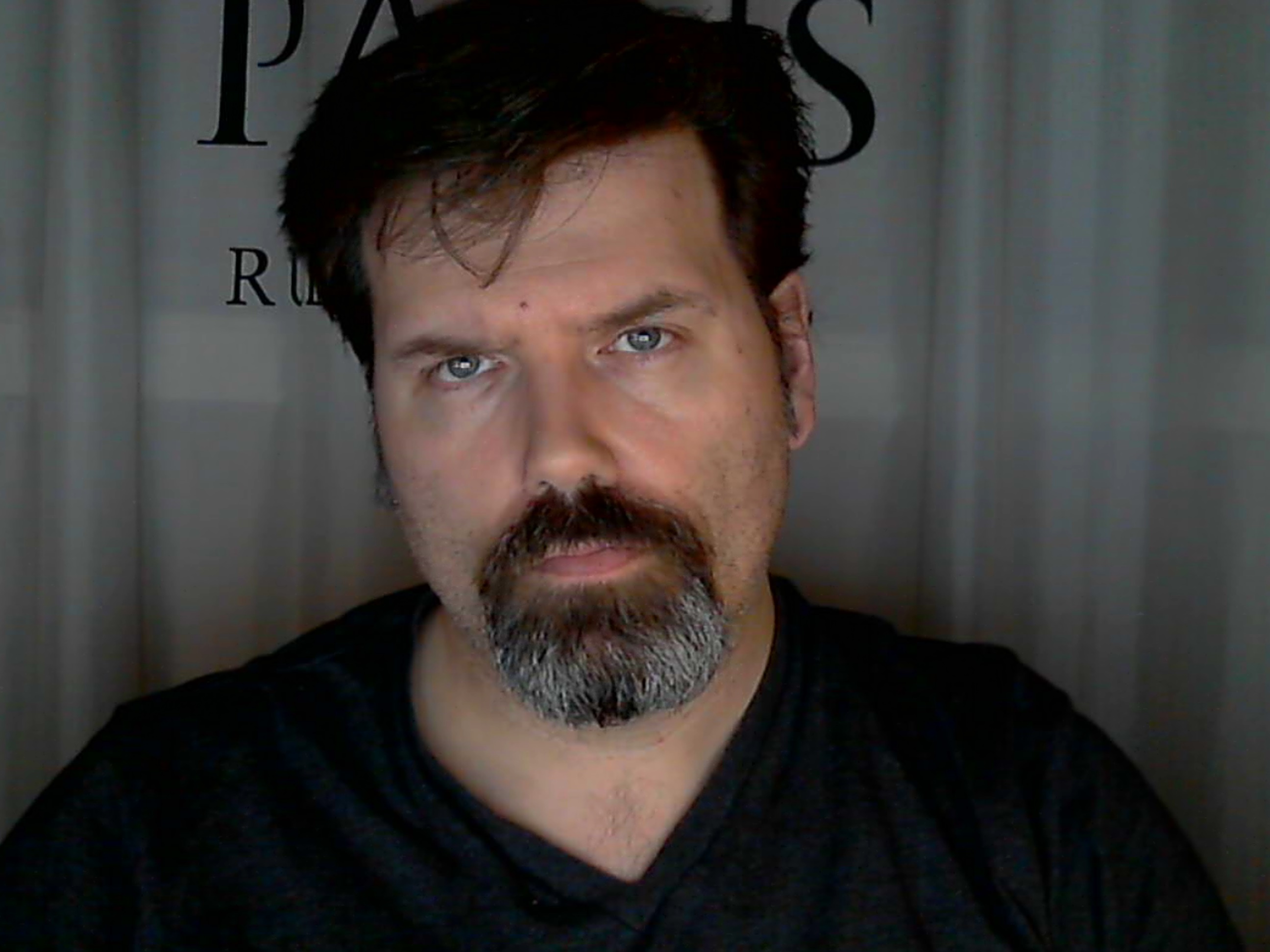 Throughout my adult life, I’ve battled with sleeplessness. I won’t call it insomnia because I’ve never gone days on end without rest. If you see a post early morning (like this one), you can rest assured that I was just unable to decide if tiredness was on the horizon.

No, my M.O. is sitting in front of the computer until all hours because I know that if I try to lay my head on a pillow, I’m going to stare aimlessly at the ceiling while my head grinds with things I need to do, plans that need hatching, protocols that need following and contingencies that need development.

I’m a worrier; I’ve always been a worrier but it’s the worry that keeps me and those around me (relatively) safe most of the time.  I think of scenarios that might not necessarily need thinking about. Seriously, why would I need to plan out my actions in the event the group I’m wandering around the woods with is attacked by a cougar? Like where the hell does this come from? For the record, it is a scenario I’ve thought about and have a plan for. How ridiculous is that?

This is something that developed in my early 20’s and has been around for some time. People that know me might extrapolate about why it began at that time but I won’t get into that now.

It wasn’t until recently when I was perusing some old episodes of Scrubs on Youtube that I found this song being used as a plot device. It describes one man’s inability to control the worry that pops into his head and how it’s causing him some grief and sleepless nights. Give it a watch/listen.

There’s a bottle of Jack sitting on the shelf yonder that might solve the problem but only introduce a new one.

So I sit at my battle station, clicking away into the night, keying in words, phrases and the occasional sentence coherent enough to share, all the while wondering if my brain will release its grip on my body and give me some fucking rest even if it means waking up with a keyboard imprinted on my face.

Now… what’s on the agenda for tomorrow?