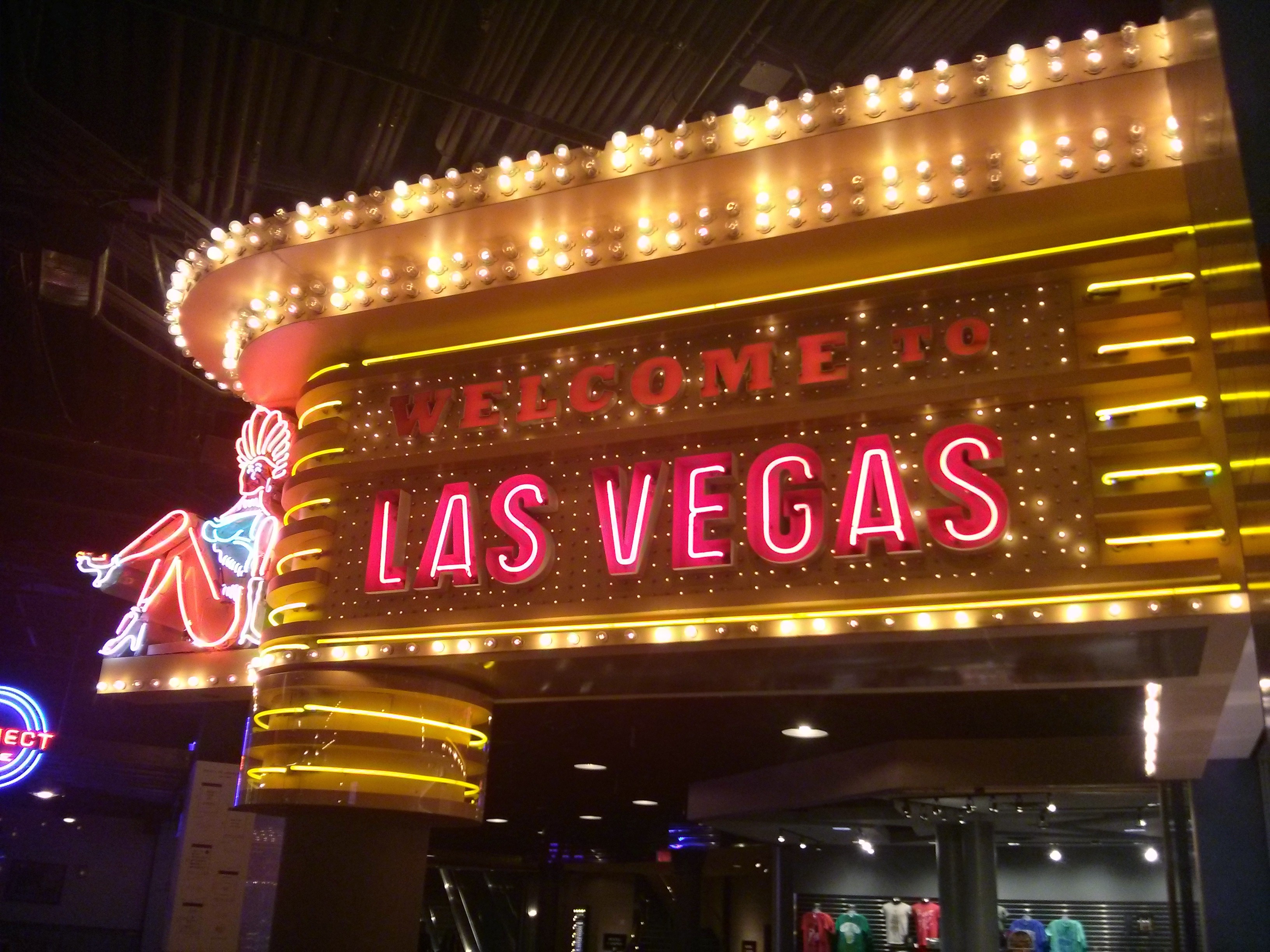 Sly and I have made an annual trip to Vegas during the Xmas break. It’s turned into a bit of a tradition and I’ll tell you why (in no particular order):

After our first trip we really understood how Vegas could answer the holiday blues for us. When it came time to decide our vacation the next Xmas break, it was a very easy decision to make. So we went again. And it was glorious.

We ate at Burgr, had a champagne brunch (bring on the pitcher of mimosa!!!) , and saw Zarkana, another of the incomparable Cirque de Soleil shows. We visited the Mob Museum, wandered around Fremont Street and did some shopping at the North and South Premium Outlets! Our hotel last year was the MGM Grand and our room was so fantastic, we’ll be using them for our hotel again due to the amenities and the proximity to the theatre we attend to see a movie or two. (Last year we managed to get into a preview of Into the Woods! So cool!). See the gallery below for some pictures.

You’ll notice something from the list of activities above: no gambling in a city where gambling is one of the main draws. Not to say we didn’t gamble! Sly and I spent a bit of time at a Walking Dead slot machine and had a great time. We even ended up coming out significantly ahead due to a lucky spin. But that was it, nothing else. No poker, no blackjack, no roulette.

As you may or may not know, my Father was a gambler. Even worse, he was a gambler that didn’t know when to quit and, I realize now, didn’t understand that gambling to excess is like anything else: damaging to yourself and those around you. Eventually he lost something of value beyond a few restaurants and money: he lost his family.

NOTE: The following may sound horribly disparaging but I love my Father very much. He’s human, he’s flawed and he’s made mistakes. Haven’t we all? But he’s my Father and I’m talking about water that’s gone under the bridge a very long time ago. Please don’t think I’m badmouthing my Dad willy-nilly. This is more about me than it is him.

I’ve always been told that gambling was the reason I didn’t have a real, nuclear family. As such, I’ve always viewed gambling, of almost any type, as taboo; something that I must avoid at all costs. It worried me that I might ‘catch’ the sickness inherent in my genes. I would lose myself in the pursuit of winning at cards, or slots or horses and lose everything that I cared for, just like my Father.

So when I was able to prove to myself that dropping some cash into a slot machine, enjoying a few free drinks, spinning the reels and then being able to walk away when I hit my limit, both in 2013 and 2014, I had an epiphany of significant proportion: I am not my Father in this regard nor would I ever be.

So I decided that I was going to partake of a previously taboo activity. I’ve purchased several books, to Sly’s chagrin, that taught me how to play Blackjack. I’ve purchased a piece of software that has allowed me to test my knowledge before I sit down at a blackjack table. I’ve saved up some American currency over the past year that I plan on playing Blackjack with for several hours over the course of 4 days for the first time (I’ve not bet on a hand of cards in a casino thus far…. ever). And it’s money that I can afford to lose, if that’s the outcome, without it causing myself or my family hardship.

And I guess, in that last sentence, I’ve identified the true difference between myself and my Father when it comes to gambling: I know how to say ‘when’.

I’ve turned myself into a ‘relatively’ well actualized person. I know who I am and that my Will is probably the strongest part of me and that when I set my mind to something, it happens… eventually. I call it Will; Sly calls it being stubborn.

The only real issue I have now is Sly; I know she’s watching all of this with a bit of concern and wondering what direction it’s going. I won’t say she’s being supportive about it but she’s not giving me grief either.  I’ve committed to keeping everything above-board and not hide anything from her. That’s important. In all things, I need Sly’s trust, especially this.

Sly asked me why I want to gamble.  I’m not sure I’ve given her the right answer up to this point. So maybe I explain myself here?

I like gambling. Not the gambling part so much; the systems analysis part, the math part, the patterns part. Each little piece coming together to form a larger whole that, if variance (some people call it luck) is with you, a chance of making a few bucks is a possibility.

I’m not sure how I can underline, bold, or italicize how important the word chance is in that previous sentence. It’s gambling FFS! I don’t have a ‘system’ I’m using that will guarantee me a 3000% return on my investment. I don’t have a progressive betting system (Martingale anyone?) that will make sure I’m always winning. My expectations are more realistic. I want to play a few hands and, win or lose, be able to look my wife in the eye, with a smile, and say I had fun and didn’t put our future at risk.

Also, I’d like to have a few drinks at the casino’s expense, maybe play enough that my play warrants a cheaper room rate the next time I’m in town or maybe even receive a comp to a restaurant or the buffet!

None of the above is expected; I could win a few dollars, I could lose a few dollars but just being able to sit and enjoy something that I’d previously been so fucking scared of my entire life is both exciting and challenging at the same time. Fear is the mind killer.

To make a rather apt comparison, I feel as though I’ve spent a good deal of my life indoctrinated in a religion (doesn’t matter which, I’ll let the reader choose) believing everything that’s been told to me about gambling. That there is a devil out there called Gambling and if I’m not careful and stay away from him, I’m going to destroy my (after)life.

But now that I’ve peeked behind the curtain, realized that what I’ve been told is mostly based on superstition,  I’m starting to doubt that what I’ve been told is the truth; that the fears instilled in me are more a control mechanism to keep me from doing things that other people don’t want me to take part in due to their beliefs or experiences and not a rational, thoughtful approach to something that’s not hocus pocus (AMOK AMOK AMOK AMOK). That may have been fine when I was a child (maybe) but in the immortal words of a band called ‘The Pursuit of Happiness’, I’m an Adult Now.

In fact, I believe I’m older than my father was when he made the mistakes that I’m discussing here. My Father’s results prove that a negative outcome is possible; I know this and have prepared for it.

But I am not my Father and that is not my outcome.